Lindsay began his Millinery journey when he was studying pattern making and sewing at Wagga TAFE in 2007. After going along to his first millinery class (part of the course), as many are, he was hooked. He continued to learn at TAFE and then with the Riverina Community College under the guidance of Rose Organ. Whilst in Wagga Lindsay also did many other classes with milliners Waltraud Reiner, Niel Grigg and Eugenie van Oirschot.

Lindsay has been involved with theatre costumes for many years. Starting out in amateur theatre productions such as Cabaret, Beauty and the Beast, 25th Annual Putnam County Spelling Bee, Rent and many cabaret shows. Stepping up to design and make for High School Musical he was then given the same job for Boy from Oz and was nominated for Best Costumes for a Musical in the Canberra Area Theatre Awards (CAT Awards). His next show, My Fair Lady, saw him win this award. His last venture in Wagga Wagga was Standby Costume for the feature film Backyard Ashes. 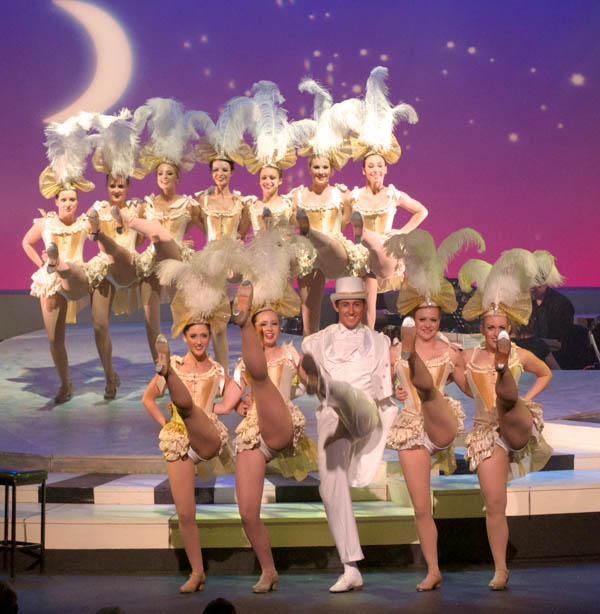 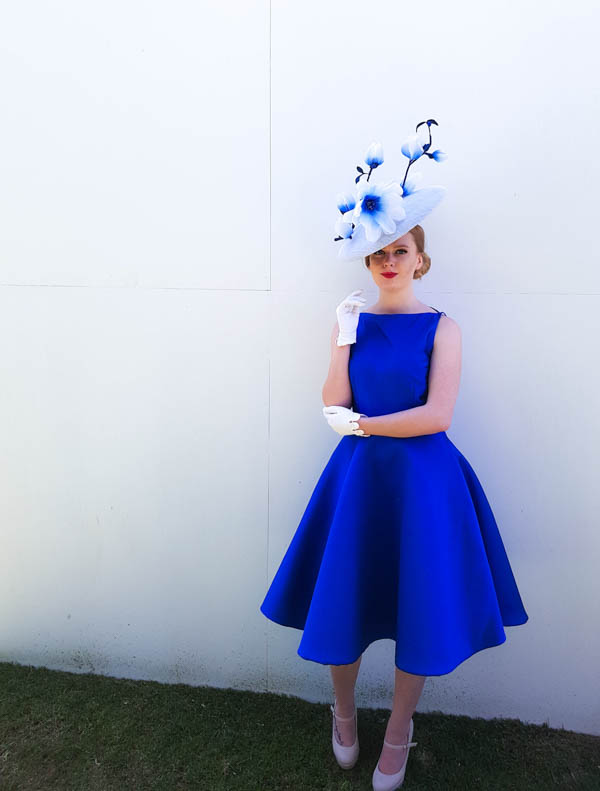 Lindsay has since moved to Melbourne to pursue his creative career. He was fortunate enough to start working at Torb and Reiner not long after while undertaking Fashion Design at Melbourne School of Fashion for two years.  After deciding to return to his first love, costume, went on to Melbourne Polytechnic where he studied Costume Design and was awarded Student of the Year.

Since moving to Melbourne, Lindsay has contributed millinery and other costume assistance for the Production Company’s Pirates of Penzance and La Cage Aux Folles. He has done work experience with the Australain Ballet which led to an invitation for a short stint working on Sleeping Beauty costumes.

Taking over at Torb and Reiner was the latest step in Lindsay’s career, where he has transformed the business to its latest iteration, Millinery Hub. 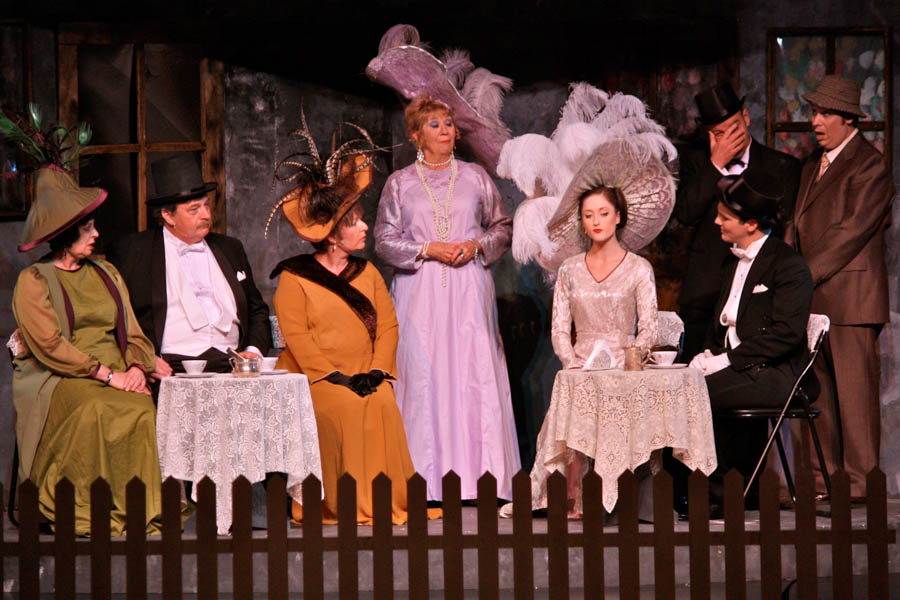